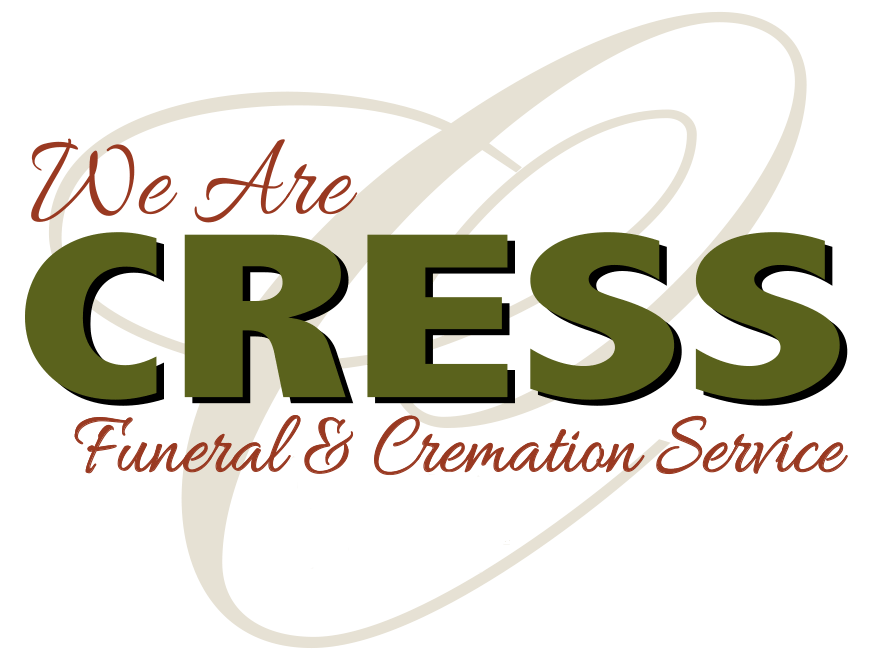 Caring For Your Family Before, During, And After The Loss Of A Loved One. 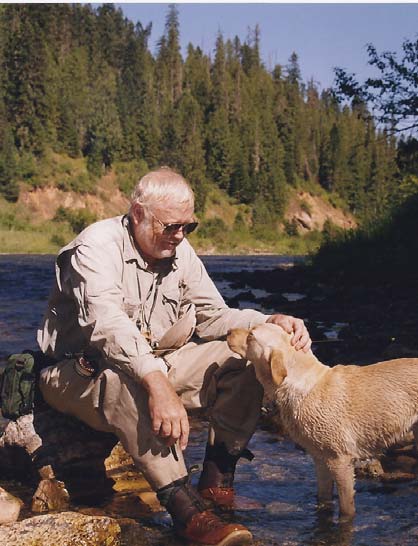 Free and open to the public

You may know Paul Quinnett as an awardwinning outdoor journalist and humorist whose over 1,000 stories, articles and columns have appeared in Sports Afield, Fly Rod and Reel and Audubon Magazine.

But you may not know Dr. Quinnett is also:

• Author of four books on suicide and mental health

• Clinical psychologist and President and CEO of the QPR Institute, an educational organization dedicated to preventing suicide

• An advisor to Man Therapy

“DID YOU KNOW THAT MEN HAVE PROBLEMS TOO?”

Come hear fish stories from Paul Quinnett & learn how to save a life.

Suicide is Dane County’s #1 cause of violent injury death.

Middle-aged men are more likely to die of suicide than are any other segment of the population.

Advance Planning
Pre-Arrangement Form
Have the Talk of a Lifetime

A year of daily grief support

Our support in your time of need does not end after the funeral services.  Enter your email below to receive a grief support message from us each day for a year.  You can unsubscribe at any time.